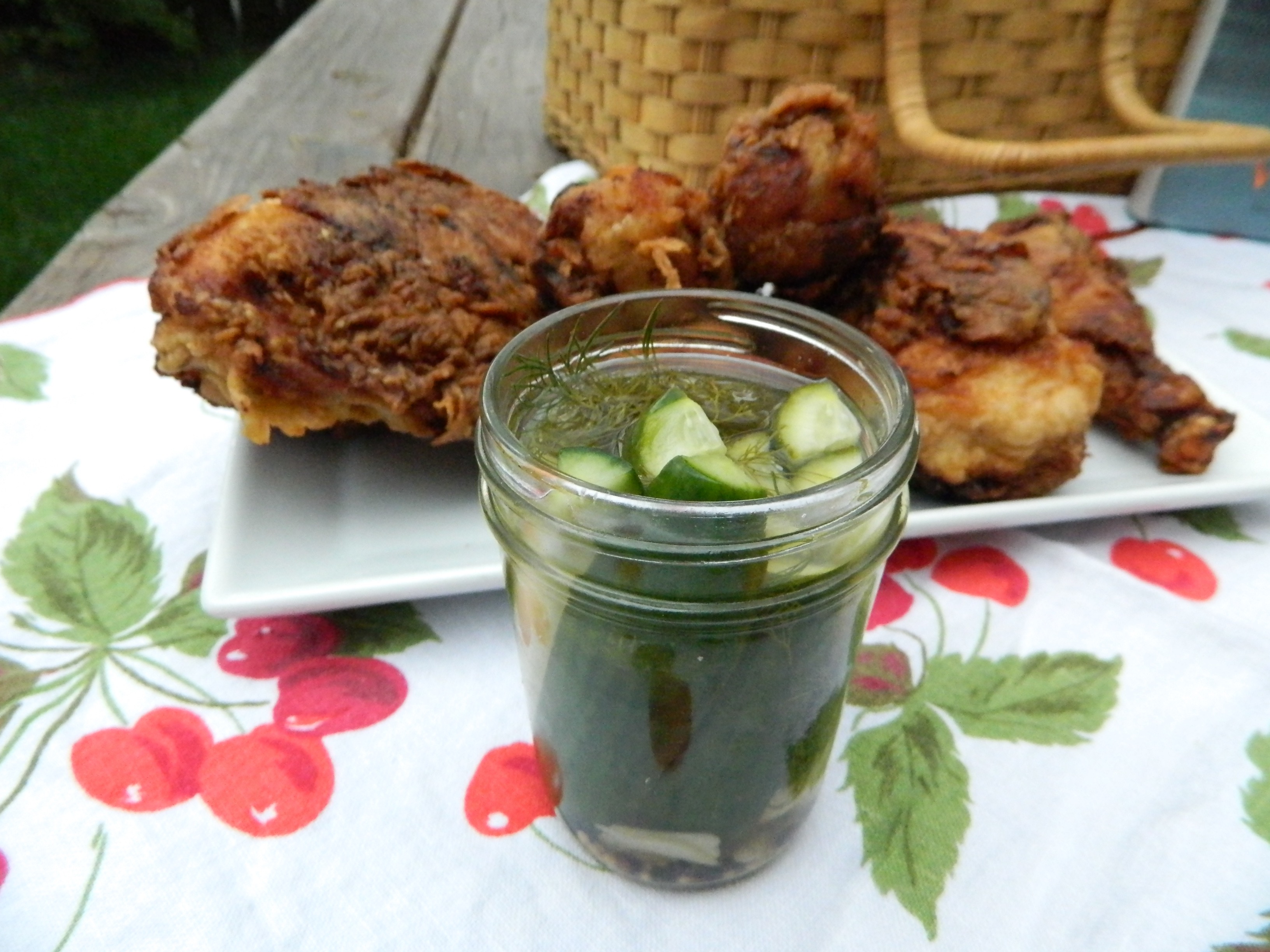 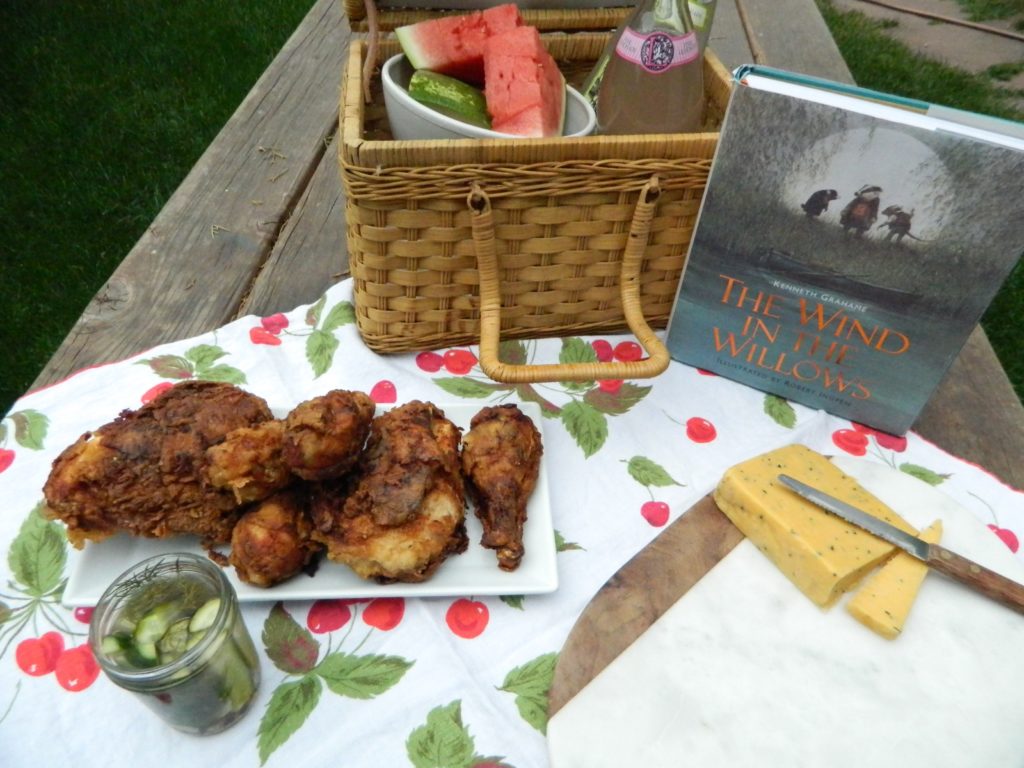 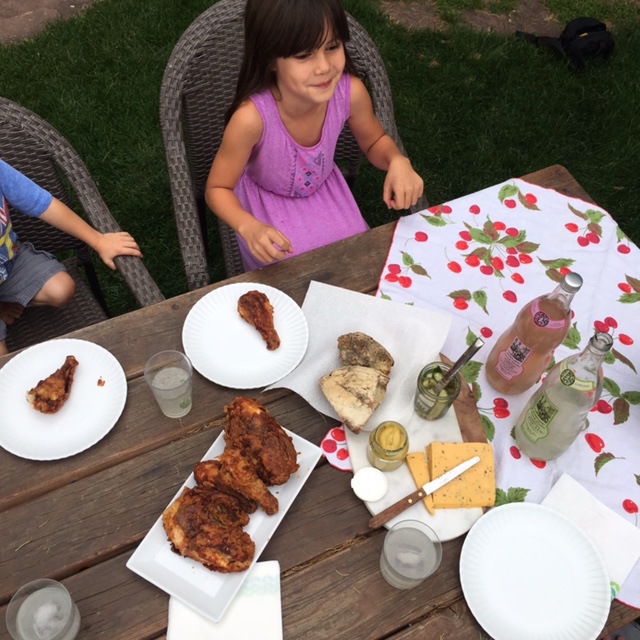 One of my favorite food scenes in any children’s literature is the picnic at the beginning of The Wind in the Willows. It seems so peaceful and timeless, a perfect Spring morning on the water, but I think what I love most about it is that it is a picture of two people coming together over food. Rat and Mole have just met that morning, but somehow sharing a picnic together seems to cement that friendship for good. Rereading this scene recently, I also loved the delight that Mole takes in unpacking each item of the picnic basket.

I especially love this illustration of the picnic from the Richard Ingpen illustrated Wind in the Willows: 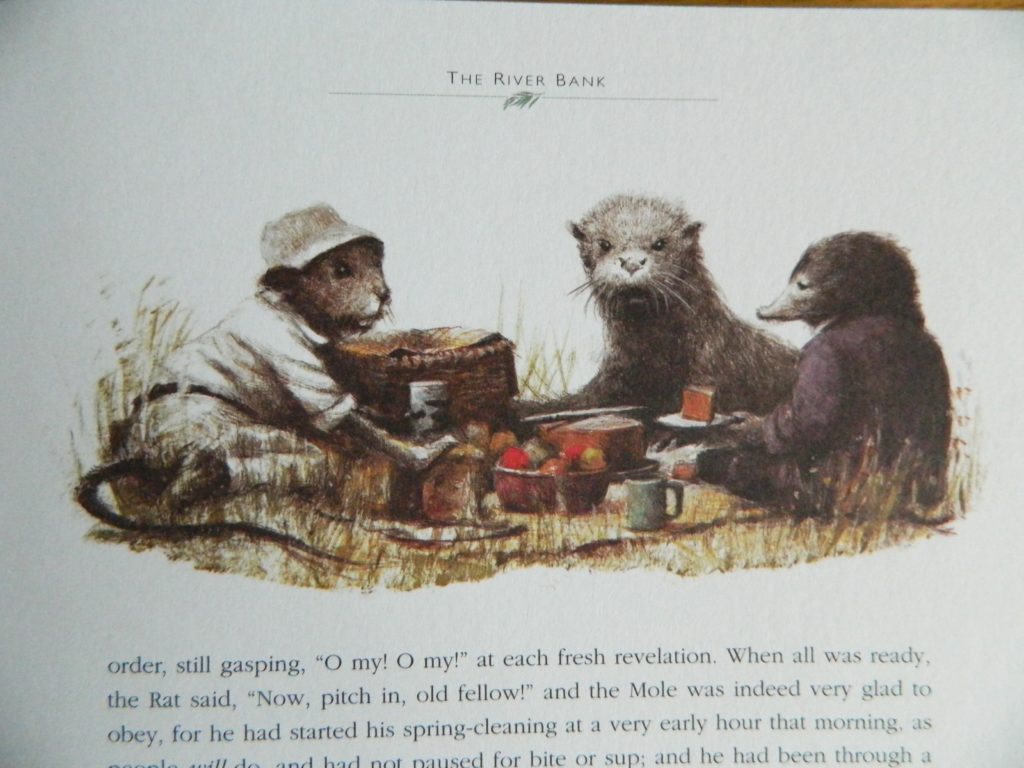 “The Mole begged as a favor to be allowed to unpack it all by himself; and the Rat was very pleased to indulge him, and to sprawl at full length on the grass and rest, while his excited friend shook out the tablecloth and spread it, took out all the mysterious packets one by one and arranged their contents in due order, still gasping, ‘O my! O my!’ at each fresh revelation.”

Somehow, the Moles excitement at unpacking the picnic basket reminds of the pleasure of meeting a new person and learning about them as you share conversation. It’s just a beautiful picture of the beginnings of a friendship and how food can bring people (or animals!) together.

And what was in those “mysterious packets”? According to Rat, “There is cold chicken inside it, coldtonguecoldhamcoldbeefpickledgherkinssaldfrenchrollscresssandwichespottedmeatgingerbeerlemonadesodawater -“.  While I didn’t think my kids would be too thrilled about potted meat or cress sandwiches, the cold chicken and pickled gherkins sounded just right. I know fried chicken is probably not the most authentic dish for a British book, it is our favorite kind and always seems fitting for a picnic. The Refrigerator Pickles are very easy to put together, just make sure to give them several hours to chill in the fridge before your picnic. 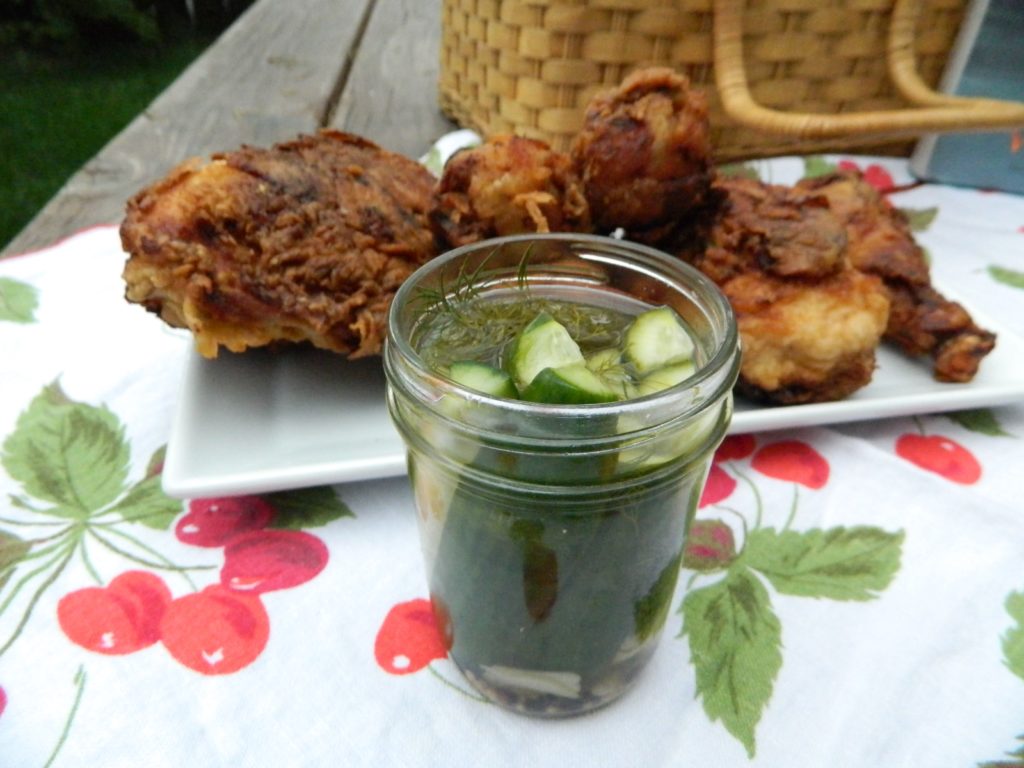 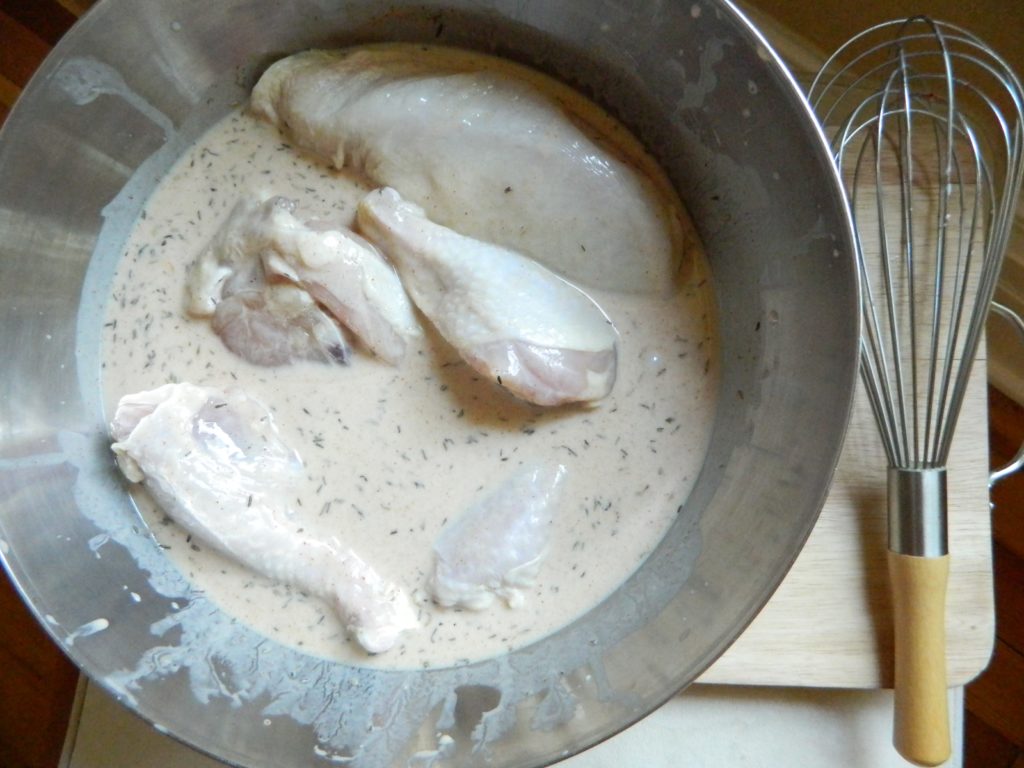 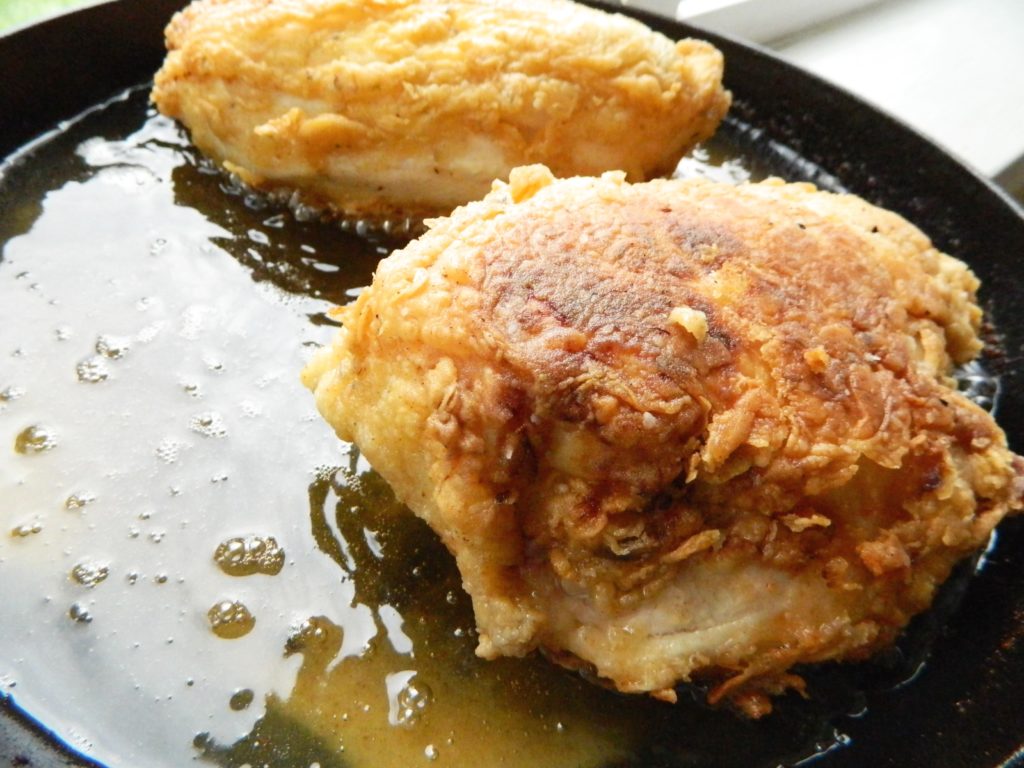 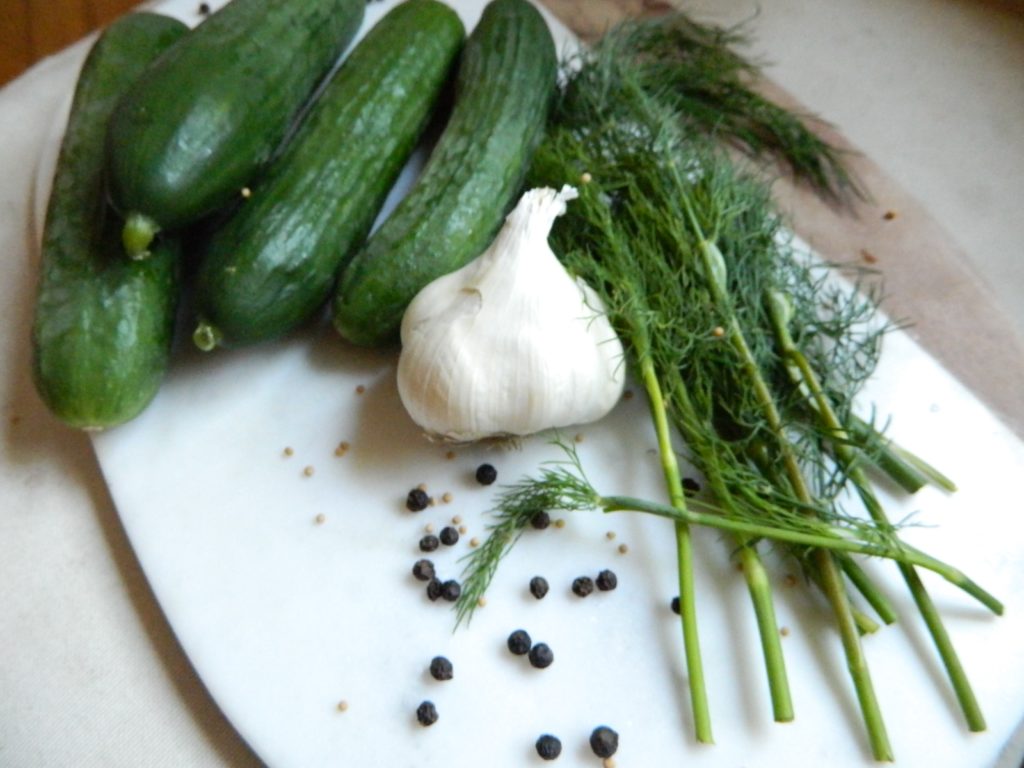 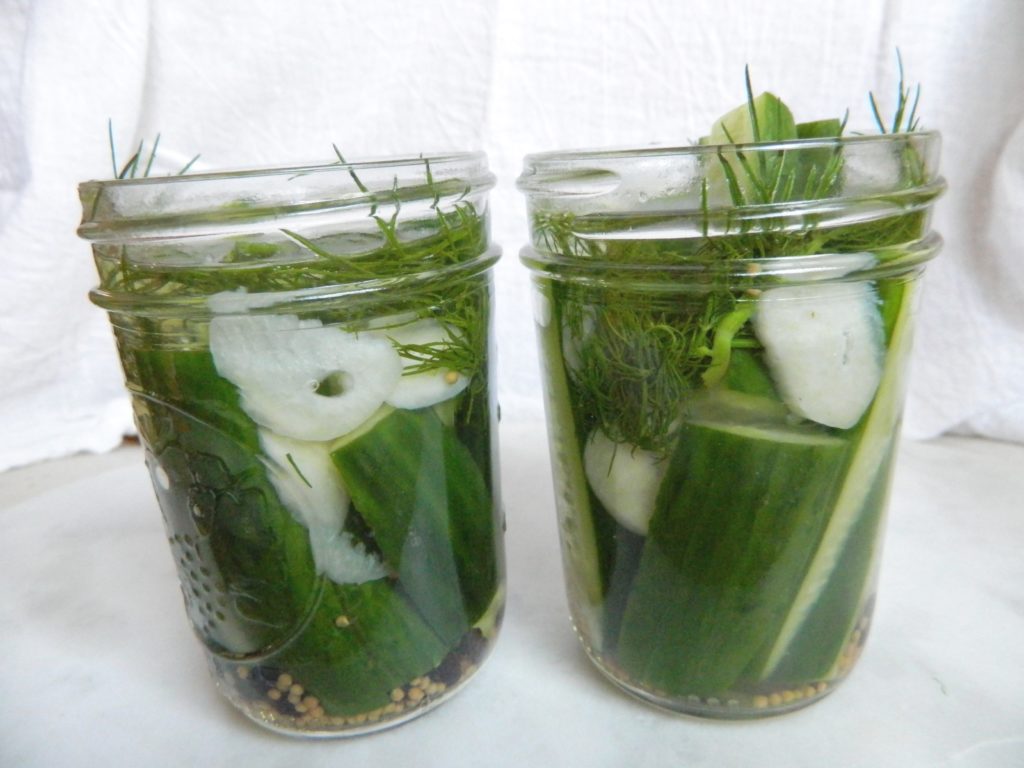 Categories
Recent Posts
© 2022 Finest of Suppers is a participant in the Amazon Associates Affiliate Program, and Viglink affiliate advertising program, these are designed to provide a means for sites to earn advertising fees by advertising and linking to amazon.com and other commerce websites.. Tuulikki - Designed & Developed by Ilgelo Design